The patent foramen ovale (PFO), also known by its colloquial name of “hole in the heart”, is a cardiac defect consisting in a small hole in the cardiac muscle, located between the right and left upper chamber (atria) of the heart. PFO is normal in babies when they are still in the womb, because a baby’s lungs are not working yet and that small hole allows blood to circulate between the heart’s atria. It is also fundamental for blood oxygenation and for the correct functioning of the circulatory system. However, after birth or during the baby’s first year, the small hole should close. 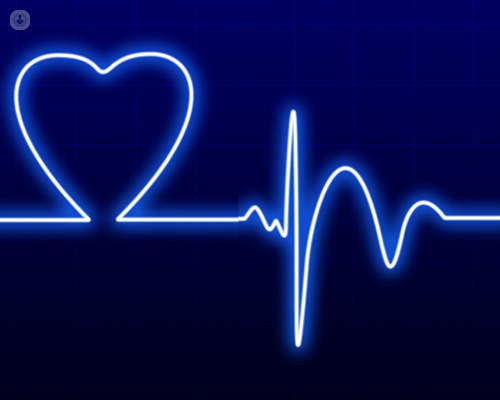 What are the symptoms?

This condition is quite widespread – 30% of the adult population is affected from it. PFO can potentially become a severe condition, because it does not cause any immediate symptoms. There is a higher risk of complications for people who suffer from both cardiac and neurological disorders and for people who engage in underwater sports.

It’s not clear yet what causes PFO, although it may be possible for this condition to be associated with a genetic mutation. However, this theory has not been conclusively confirmed yet.

How can it be treated?

Currently, the condition is mostly diagnosed by doing a transcranial ecodoppler. PFO can be treated with surgery, which may be recommended if there are also other cardiac conditions (especially in children) or in case another concurrent cardiac disorder arises, if the blood stops flowing to the lungs or in case of recurring strokes (especially for adults).

There are two types of procedures to close the PFO:

Finally, people suffering from PFO and with a predisposition to blood clots formation also need to get started on medication to prevent or reduce the possibility of stroke.

Which doctor should I talk to?

The healthcare professionals who treat PFO are cardiologists and heart surgeons.

Any cookies that may not be particularly necessary for the website to function and is used specifically to collect user personal data via analytics, ads, other embedded contents are termed as non-necessary cookies. It is mandatory to procure user consent prior to running these cookies on your website.